english Citrine and Topaz | The Birthstones of November - QP Jewellers Blog
My Bag: 0 Item
There are no items in your shopping bag. 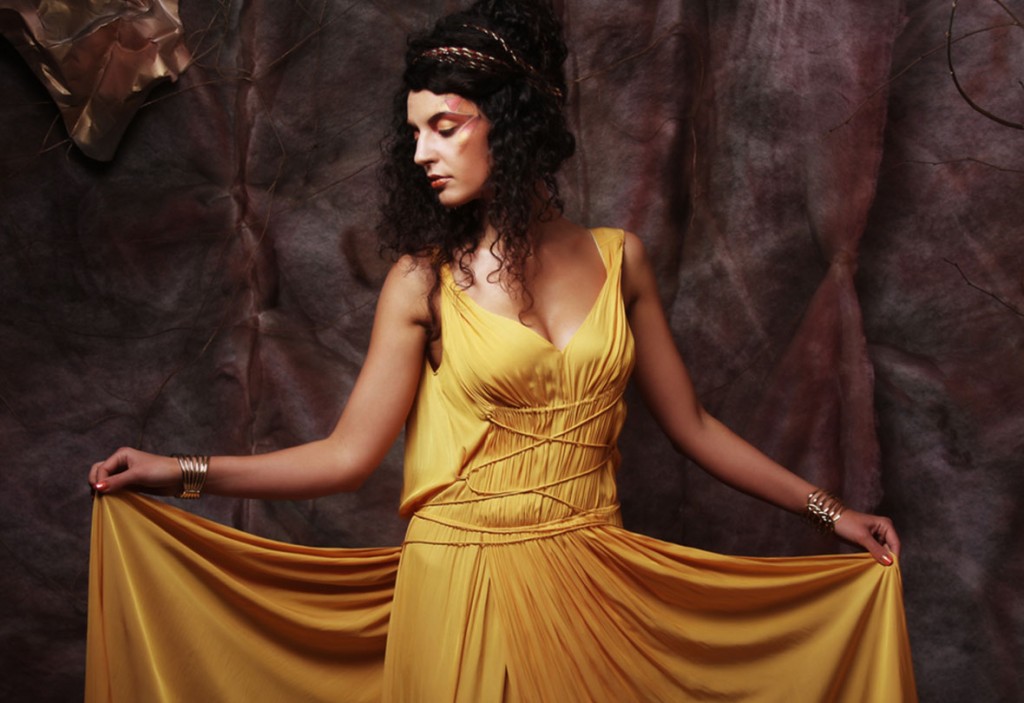 Citrine and Topaz | The Birthstones of November

THE ANSWER IS SIMPLE – Topaz and Citrine are almost indistinguishable, yet their backstories and properties differ greatly.

Commonly Topaz is a brownish stone mistaken for a Diamond, sourced from the scarred Mourne Mountains (Ireland), undisturbed Banffshire (Scotland) and the scenic outer reaches of Japan. The most famous and largest specimen was set into the Portuguese Crown and called Braganza or the ‘Diamond of the Regent Prince’. Supposedly it was plucked from the Minas Gerais mines in Brazil in the later 18thcentury. Glowing with an unparalleled allure, as only a 787 carat rough stone can, Braganza was then requested by royal decree and taken to the Governor of Rio de Janeiro. It was described as being the size of a goose egg with a dark yellow hue. Today many believe that the stone has been secured in the buried vaults of the Ministry of Finance in Portugal, although many high-ranking officials have contested this claim.

Prized and used in jewellery for centuries, Topaz crystals grow with rare rapidity and many of the unearthed rough stones have been abnormally large. In fact a collection of huge, finely cut stones are protected in the Green Vault in Dresden, as well as India’s Imperial Treasury of Aurangzeb, which houses an array of precious and rare jewels sourced from all over the world. The latter collection includes statement piece after statement piece, replete with diamonds, pearls, rubies sapphires and myriad other precious stones, all gathered by the opulent Mughal rulers throughout the ages. In keeping with their reputation for godlike wealth Aurangzeb, the sixth Mughal Emperor and overseer of the Indian subcontinent, supposedly possessed a Topaz that put all others to shame. Unsurprisingly it was called the Topaz of Aurangzeb, all the available accounts of which were provided by the French jeweller and floppy-haired merchant, Jean Baptiste Tavernier. He was among a small group of foreigners who merited the coveted honour of looking upon the treasure hoard of the Mughals. His written account of the display, recorded on 2nd November 1661, described how the vault was opened and four eunuchs presented wooden trays lacquered with gold leaves and dressed with red and green carpets of embroidered velvet. Then Tavernier enumerated the secret allure of thousands of gems hitherto undescribed in writing and worth more than the ransom of ten kings. According to Tavernier’s records the Topaz of Aurangzeb was a staggering 157.75 carat piece. Another unprecedented discovery is the American Golden Topaz, found recently and evaluated as being a staggering 22,892.5 carat piece. Currently it’s held at the clay-coloured Smithsonian Institute in Washington D.C. and celebrated as the largest cut Topaz in the world. As far as rough Topaz goes, there’s a huge prismatic crystal with a pyramidal face – named the Lindsay Uncut Topaz and also exhibited in the Smithsonian – that weighs in at 70lbs. Another example of a gem-Goliath is the Freeman Uncut Topaz, yet another crystal with a pyramidal face, weighs an astonishing 111lbs and is thereby the heaviest (and largest) Topaz ever found.

While Topaz has been wrapped in the poetic mist of Mughal myth, less has been written about Topaz’s twin, Citrine; a yellow to brownish-red variety of the mineral Quartz. Citrine can be distinguished by a fiery reddened-yellow caused by traces of ferric iron. Sometimes formed by heat treating Purple Amethyst or Smoky Quartz, natural Citrine is highly prized among mineral collectors – the more vivid and golden the hue the more valuable the Citrine, whereas, when heat-treated, the light belies its integrity with a reddish tint. If you’ll permit us to be frank there’s not that much else to say about Citrine. Most often the lemon stone is mined in the north of the tropical Brazilian state, Minas Gerais. After that it’s usually delivered to Jaipur, India, where work continues using a variety of contemporary cuts, before finally concluding with a well-travelled and brilliant finish.

The November gems Citrine and Topaz are both stone silicates with few other structural similarities. However when their body colour aligns it’s almost impossible to tell them apart. How about it? Can you tell the difference?