english The Journey of a Diamond Ring | Design and Casting - QP Jewellers Blog Skip to content
My Bag: 0 Item
There are no items in your shopping bag. 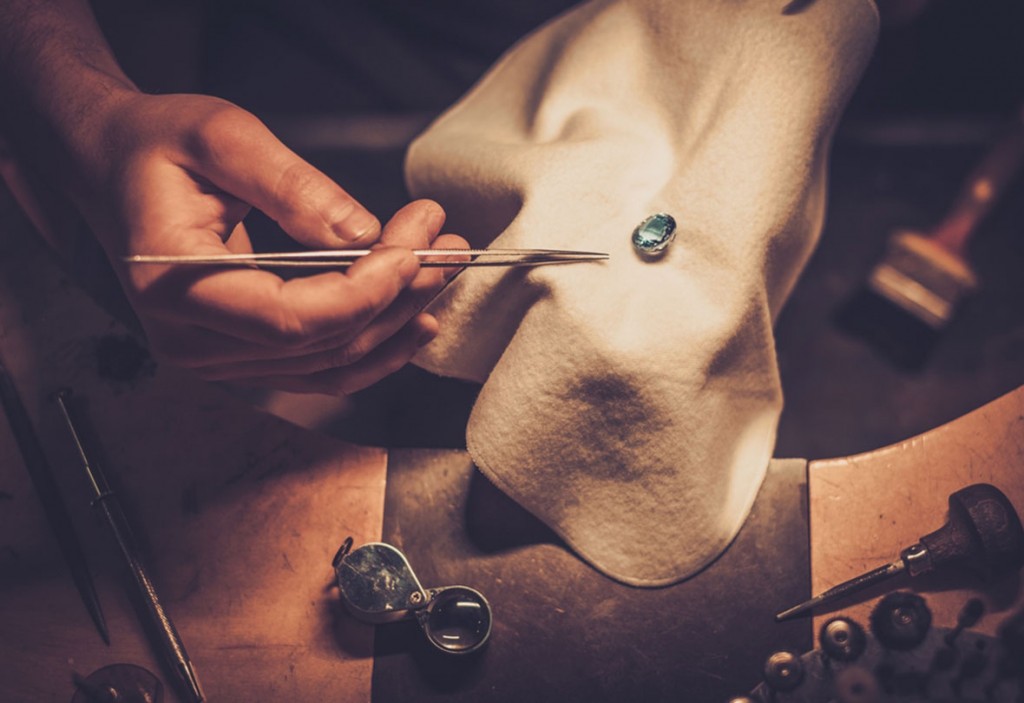 The Journey of a Diamond Ring | Design and Casting

ONCE THE mined diamonds are shipped and the design is complete it is then transferred onto a digital platform. A considerable amount of modern jewellery metal is then moulded and shaped using 3D Printers, commonly referred to as ‘growers’ in the industry. Prior to being printed the design can be manipulated using an advanced computer program. This program allows designers to adjust a rotatable rendering of the piece (in this case a ring) in order to magnify, examine and hone certain details. The fully rendered image bears a very close comparison to the finished piece, so much so that you can even see how the light will react when it hits the facets.

After the digital design is rendered the next step is to craft a physical version using a 3D Printer. This process involves a build platform being dipped into a vat of resin, with a unique viscosity.  Once the platform is submerged the predesigned parts will slowly form, shaped by light from underneath the resin, until one ring layer is attached to the underside of the base. This process can take up to six hours and ends when a crude ring remains, comprised of plastic in wax. At first the ring will seem soft and rubbery to touch, but the material is then gradually improved and eventually hardened. The first in this series of enhancements involves the ring being washed and swilled around in a jar of alcohol. After the ring is washed it is dried with several blasts of compressed air, which should finally remove any excess resin residue. The next step is to harden the ring using a machine that hits it with strobe flashes of high ultraviolet light. After a series of countdowns and intermittent flashes the material begins to harden. Then the ring, now able to withstand minor damage, is placed inside a sprue, at which point another more familiar machine is introduced – it’s time to take the ring over to oven.

Before being placed inside the oven the ring is fitted inside a flask and surrounded with a cast that armours the ring with an investment of plaster-like material. Once the plaster solidifies the flask is placed inside an oven at an exceptionally high temperature and left there overnight. The following morning the flask is carefully plucked from the oven and taken to the casting machine, which is, as the name suggests, our final stop for the casting process. This high-tech piece of kit provides an argon atmosphere in a vacuum caster, allowing metal to be heated whilst held in the vacuum. Using this technology the additional metal is heated, melted and then poured into the cast. The final step is to wait for the molten metal to cool, after which the plaster is submerged in cold water and scrubbed with a toothbrush until the investment breaks apart and uncovers the finished casting – an undecorated metal ring.