english Our ‘Summer of Love’ Selection - QP Jewellers Blog Skip to content
My Bag: 0 Item
There are no items in your shopping bag. 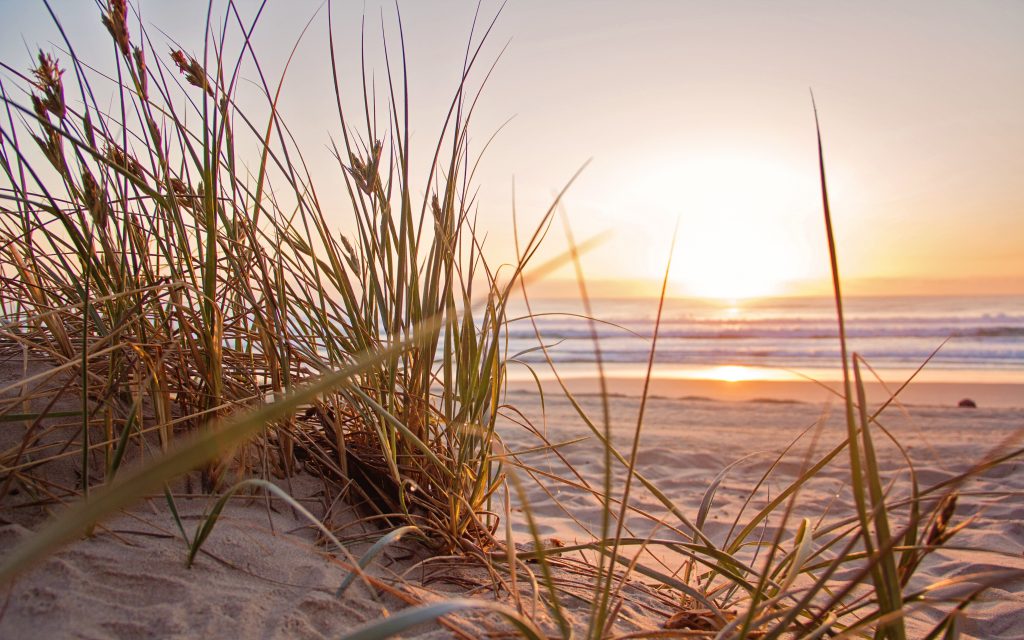 Our ‘Summer of Love’ Selection

IT’S THAT TIME OF YEAR when the first heatwaves hit our little island and the beaches fill up with pasty folk seeking suntans and a chance to jump on the boogie boards they got for Christmas.

We thought we’d take this opportunity to celebrate the most famous of all the summers: the ‘Summer of Love’. Of course, it was so much more than a lone season inspired by the explosions of style and creativity that sounded from the hills of Woodstock. This summer outlasted the crowds of shabby, fun-loving beatniks-turned-hippies and went on even after they dispersed and fled the major cities to reconvene on less-travelled paths, talking with hushed voices about politics, music, creativity, sex, drugs and all those other things that were so prevalent when the sun came out. In fact, the Summer of Love was, as Hunter S. Thompson once described it, a wave, sweeping east from the sun-baked American coasts and gathering momentum, since 1967, until the present day. Now the wave is much smaller, less powerful perhaps, but it still keeps on rolling, carried by the momentum of a counterculture that thrives on challenging the status quo.

Ideas like communal living and free love might’ve fallen by the wayside, but you’ll still find flower children wherever you look – some of them are closeted, but others still ride the wave in plain sight, happy and unashamed. Also, if you care to look, we think you’ll find that this movement has pervaded all forms of modern art, and jewellery is no exception.

So, keeping the endless summer in mind, let’s take a look at some of our favourite ‘Summer of Love’ pieces from the bohemian QP collection. Each one has been designed to evoke the spirit of free-living, as well as being decorated with the kind of jewels that yearn for rays natural sunlight.

Become a true ‘flower-child’ with this elegant Ruby Flower Pendant, combining the gemstone of happy relationships with the symbol of love. Not only does this dainty piece feature one of our favourite motifs, but it also displays a beautiful marriage of colour with two Peridot leaves and a frame of burnished Yellow Gold.

This is a distinctly Art Nouveau creation with luminous wings and long White Gold feelers like the delicate stems of flowers. Not only did we fall for the subtle combination of lighter hues, but we were also captivated by the slightly elongated design, skilfully used to transform the image of this beautiful summer creature.

In this design the Emerald looks like a ripe fruit ready to fall or be plucked from a leafy White Gold necklace. This is an innovative piece that calls out to all avid lovers of the natural world.

See how the rounded White Gold clutches this large Blue Topaz stone like a greedy snake? We couldn’t resist the unusual detailing used in this design, nor the sheer brilliance of the ocean-blue centrepiece.

Our final pick for the Summer of Love selection, this groovy Diamond and Pearl Pendant, is another example of hanging fruit, similar to the Emerald Vine Pendant pictured above. The only significant difference is the use of Yellow Gold to accentuate each included Diamond and to also frame the freakiness of this curiously-shaped Pearl.