english Would You Give Up Your Job To Travel The World? - QP Jewellers Blog Skip to content
My Bag: 0 Item
There are no items in your shopping bag. 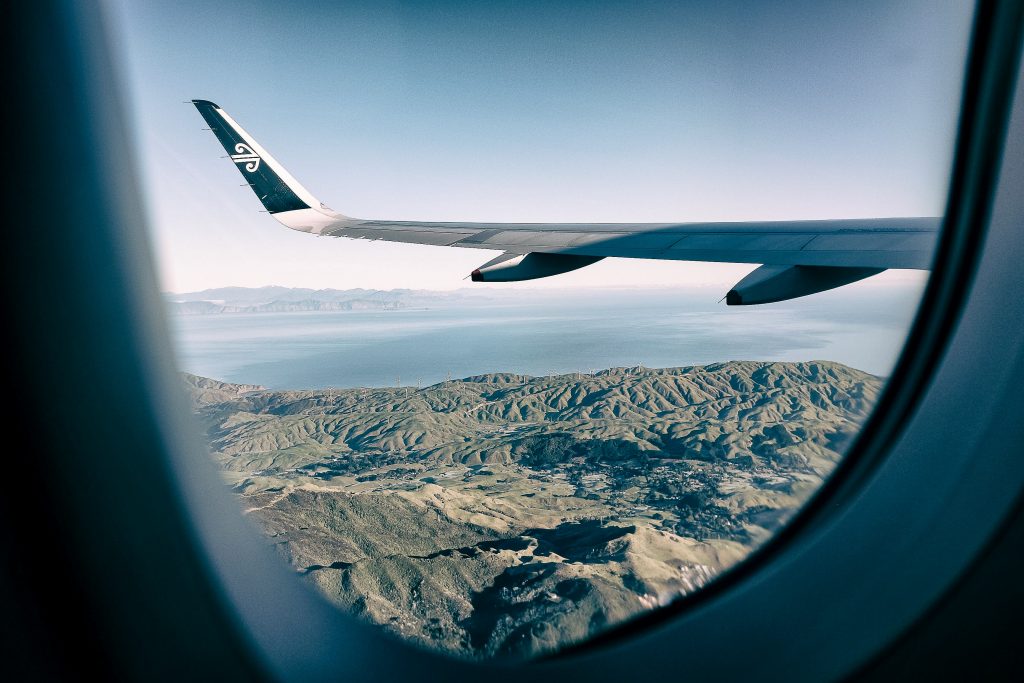 Would You Give Up Your Job To Travel The World?

A LOT OF US have probably wondered what it would it be like to rid ourselves of all our worldly possessions and make for the palm of nature, intent on living a nomadic existence far from the cramped confines of our usual office environment – but how many of us would actually take that first step towards entering the unknown…?

“Make the jump” is a common expression you hear when someone talks about their final preparations for doing something unsettling. It’s the phrase you hear to describe that moment when an individual departs from their nagging fears and simply, boldly, steps out over the precipice. This was also the phrase used by self-proclaimed citizen of the world, TJ Lee, who wrote a recent article about how she handed over all of her possessions to the highest bidder and set off on a life changing adventure, reaching 13 countries in this year alone, including Iceland, China, Bolivia and Uruguay. You can follow her adventures via her fantastic YouTube channel, which offers an authentic insight into the wide-eyed wonder of an interpid vlogger.

“I’d always wanted to travel the world,” said TJ, “But the idea of becoming nomadic didn’t occur to me until a year and a half into my first full-time job.”

It  might sound like an uncommon practice, but TJ is actually one of many ‘digital nomads’ who give up work to make money whilst travelling the world. In fact, TJ was actually inspired by a friend of hers who suddenly moved to Thailand to live and work. Meanwhile, she was left to sequester at her office desk, calculating endless PTO hours and counting down the days until her next scheduled vacation. Although it might sound instantly appealing, many of these vloggers do express a certain emotional investment and a fair amount of fears to bat aside, as you might expect from a venture that involves you discarding your apartment and your car and then hosting a massive closet sale to set you loose. There are things to consider, of course, before you throw your valuables to the wind and start running for the nearest airport. The first thing is financial stability. You’re not going to make it very far if you don’t have a pot of savings you can dip into from time to time. Some travelers quote directly from Ramit Sethi’s book I Will Teach You to Be Rich, which divulges ingenious ways that you can save, invest and pay off debts – namely by devoting 20 to 30 percent of your paycheck to a travel fund.

The overhanging question is: how much does it cost to travel for, say, a year? Well, it often comes down to around $13,000 for shoestring travellers or $24,000 for those looking for a little more luxury. Another thing to keep in mind is your all-important health. Remember that you’ll often be jumping between cuisines as you change countries and time zones. The jetlag-inducing rush of being a nomad can take its toll on the body, which is why a lot of travellers take the time to hone their eating habits, keep in shape using homespun workout routines and often find solace and peace in meditation, yoga or a combination of the two. Some vloggers, like TJ, talked about how dealing with the mental strains of being nomadic can be one of the most overbearing challenges. However, there is a silver lining to this seemingly drear admission, which is the chance to make a liberating change. For example, TJ is now a travelling freelance photographer and videographer, whereas before she was a marketing professional anchored to a solitary position. She is now free to wander and discover work, not always knowing where the next project will come from.

“I’m starting from zero,” said TJ, “That professional transition combined with the craziness that comes with moving and traveling has thrown me into a tornado of emotions at times.”

Traveling has indeed proven to be a test, but a worthy and welcome one at that. TJ has coped with losing possessions and having expensive equipment stolen. She’s braved sweaty 16-hour bus rides with blocked toilets. In return, she’s received myriad rewards, from the far-reaching, alien salt flats of Bolivia to meetings with playful kids in the verdant countryside of Taiwan. She’s also found a fathomless well of love and human kindness, which is manifest in many of the people she met all over the world. Indeed, her adventures served to remind her how very small she is compared to the indescribable eternity of the cosmos. A thought that never fails to leave you feeling grateful, humble and slightly breathless.