english Discover Opal | The October Birthstone - QP Jewellers Blog Skip to content
My Bag: 0 Item
There are no items in your shopping bag. 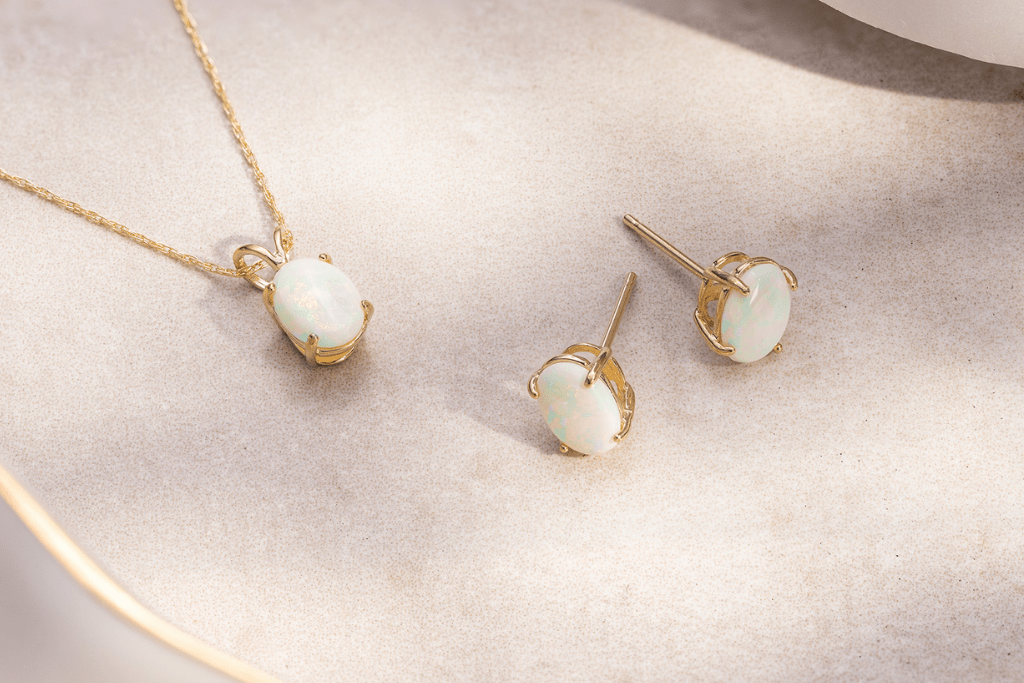 DON’T BE FOOLED BY MODERN FOLKLORE. Opal’s reputation as the stone of bad luck, cannot be any less true. Opal’s long history, kaleidoscopic colouring and beautiful versatility make this stunning October birthstone one to be celebrated.

The History of Opal - The October Birthstone

The name opal originates from the Greek ‘opallios’ which means ‘to see a change in colour’. It is no surprise where this name originates, given opal’s unique colour changing characteristics which make it so special. Throughout history opal has been believed to bring the wearer bad luck, however this belief can be largely traced back to one pivotal piece of fiction. 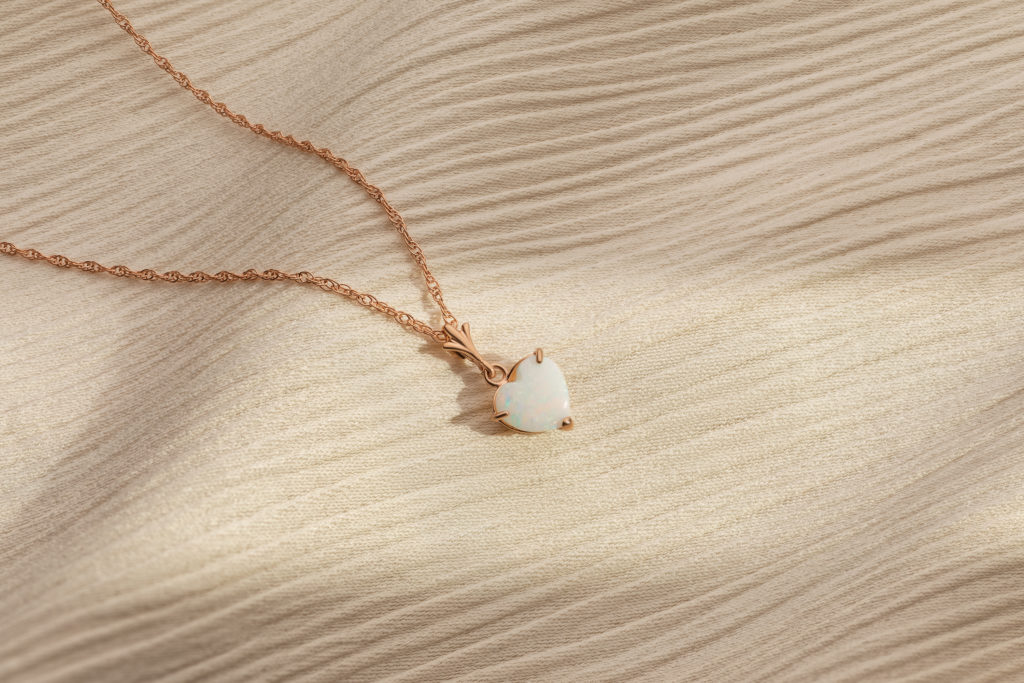 It was Sir Walter Scott’s final novel, Anne of Geierstein, which linked opal to misfortune. Reader’s believed that the heroine had been bewitched by an opal, leading to her untimely death. This single piece of work was responsible for a 50% decline in sales of opal in Europe. Proving the irrevocable power of fiction on the perception of this October birthstone. 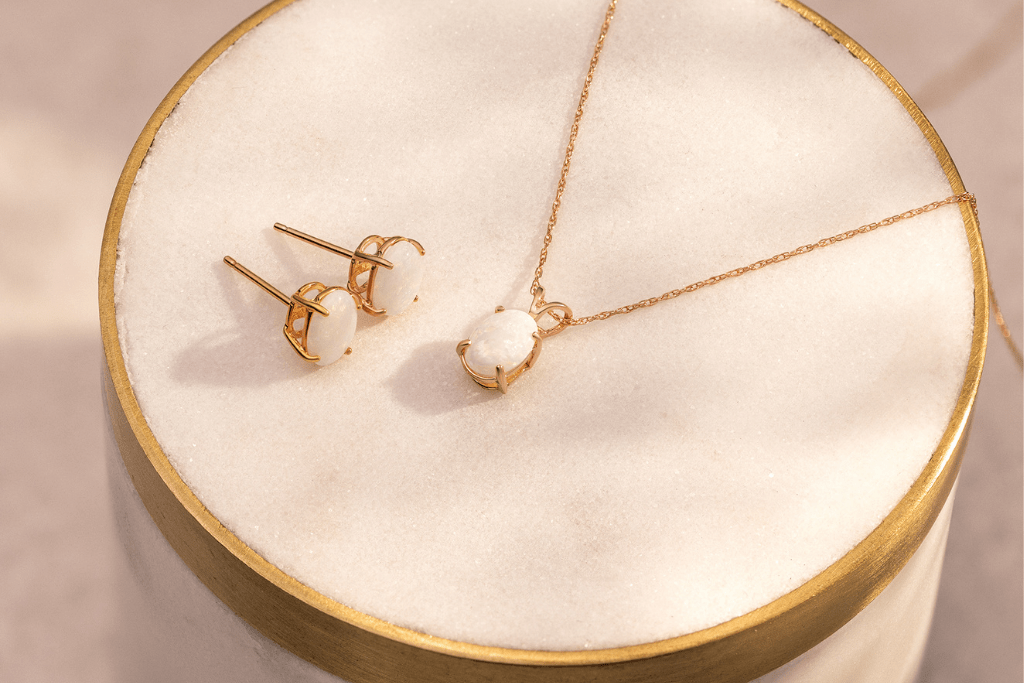 It was not always deemed an unlucky stone, however. Arabic legend tells that opal fell from the sky in bolts of lightning. Australian Aborigines believed that these colourful stones marked where the creator’s feet touched the ground and during the Middle Ages, opal was in fact a lucky stone.

Opal’s unique play of colours was first explained in the 1960’s by scientists who discovered that the gem was composed of microscopic silica sphere which diffracted light to display its range of colours. Opal was first discovered in Australia in 1849 by the German geologist, Johannes Menge. Since then, Australia has produced over 90% of the world’s supply of opal. 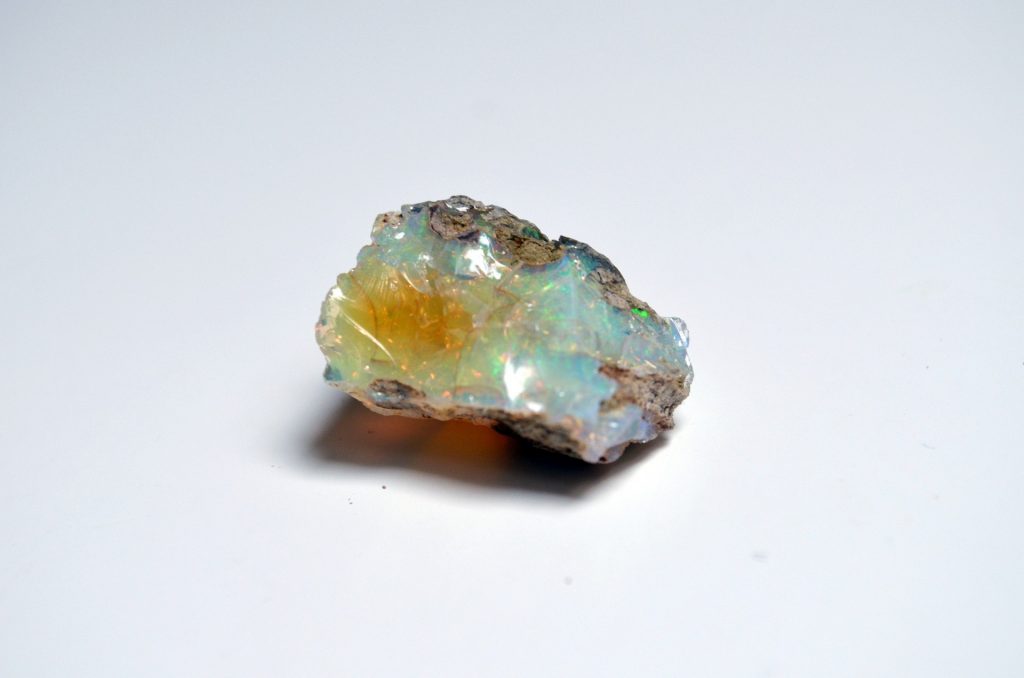 This October gem is formed when the rains soaked the dry Outback rocks, carrying silica deep underground. In some instances, water has seeped around seashells, skeletons and wood to result in astounding opalized fossils.

The world’s most expensive opal was found in 1956. Known as the ‘Olympic Australis’, this stunning stone was valued at $2.5m in 2005. Measuring 11 inches, this precious specimen is kept secure in Sydney and is measured at a breath-taking 17,000 carats.

Evidence has emerged about the possible existence of life on Mars as traces of opal have been discovered from the Martian meteorite; originating from the Nakhla meteorite. Upon landing in the Egyptian town, Nakhla, in 1911, the meteorite contained a secret that could that could advance the search for life on the red planet.

Using a scanning electron microscope, a team of scientists from the University of Glasgow were able to separate minute traces of the gemstone opal from the meteorite. It was the first time that a shard of Mars had been proven to contain this familiar mineraloid. 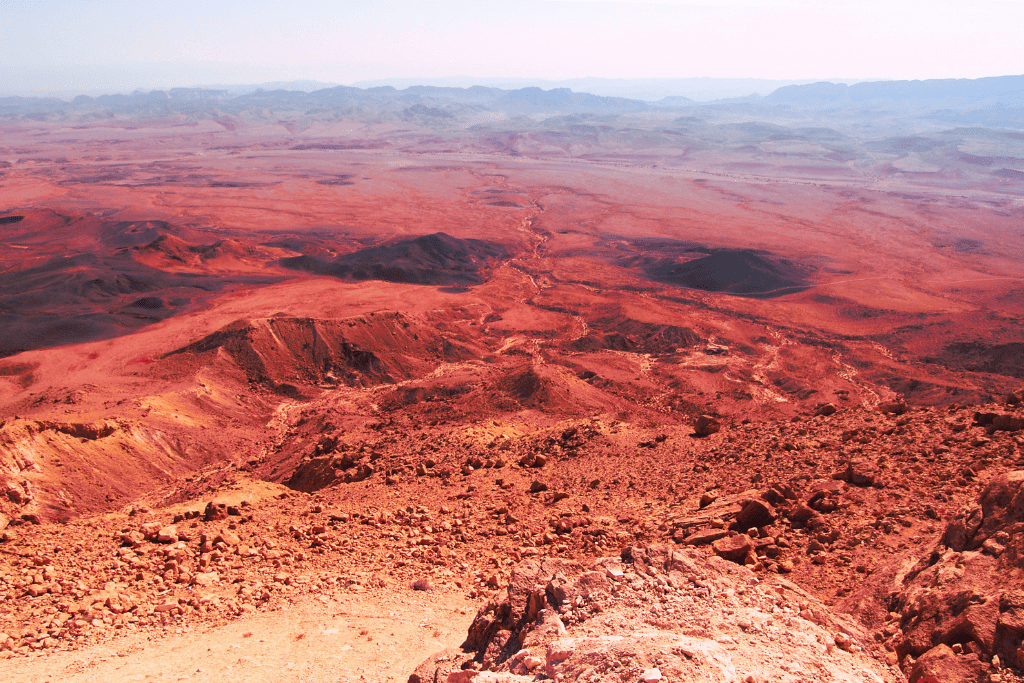 Professor Martin Lee, lead author of the research paper published in the Meteoritics and Planetary Science, said: ‘the slice of Nakhla that we have is small, and the amount of fire opal we’ve found in it is even smaller, but our discovery of opal… confirms findings from NASA’s imaging and exploration of the Martian surface which appeared to show deposits of opal.’

Today it is popularly theorised that Nakhla opal was formed by the interaction of Martian water with silica. Through this finding, NASA was able to glean an indication of where life might exist on Mars. On Earth, opals often form close to hot springs, and, since microbial life also thrives in such conditions, an opal could potentially preserve said microbes for millions of years. Therefore closer scrutiny of Martian opals could teach us much more about the Red Planet, including whether or not it was once host to life.

In an interview with Harper’s Bazaar, Victoir states:

“I am crazy about Australian Opals. They look artificial but are completely natural. You get every colour in one stone; that’s economic, non? And the colours are so fluorescent; they’re very strange, almost like a rainbow.”

The October birthstone is a popular choice not only for pendant necklaces, but in statement earrings and unique engagement rings. Available in three forms, precious, common and fire, opal gives out an exquisite range of colours making it a versatile stone.