english October’s Opal Could Prove Life on Mars - QP Jewellers Blog
My Bag: 0 Item
There are no items in your shopping bag. 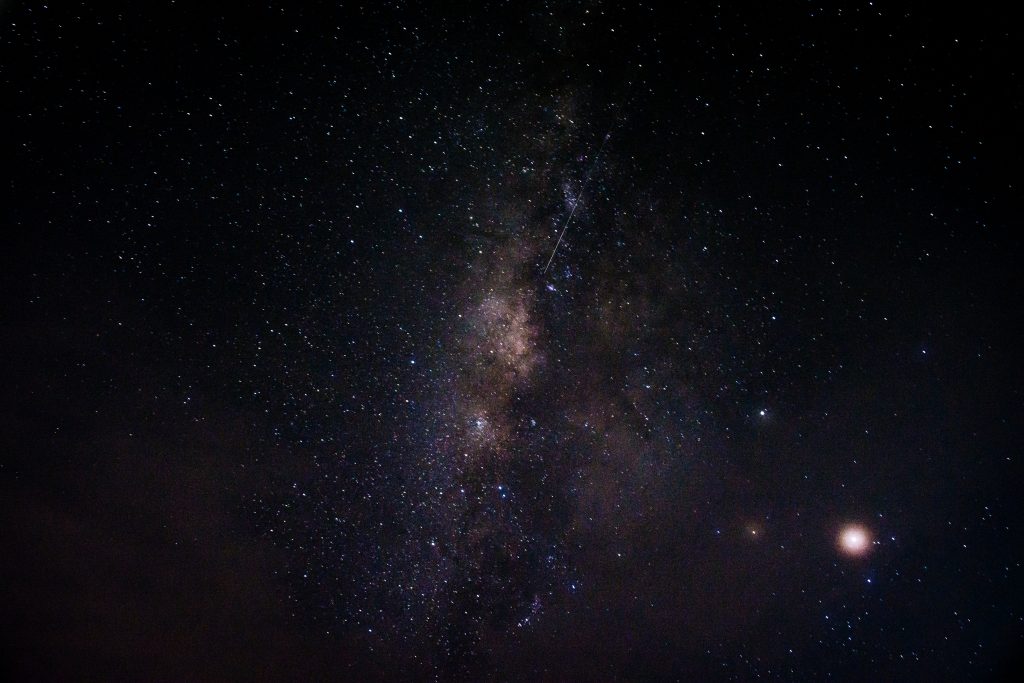 ONE OF THE FEW QUESTIONS that the abyss whispers concerns the far-out possibility of there being another species looking back at us. To them everything we know and have ever been would look like nothing but a distant, blinking white light. We would seem so alien to each other and yet, perhaps, in some ways we would also be the same. It is likely that we would’ve shared the same biological limits and known the same natural properties. In this article we’re going to explore that likelihood and examine the recent evidence that might connect us to other life in the depths of our fathomless universe. In this case the source of that evidence is the Red Planet, Mars, while the vessel that delivered it was the meteorite, Nakhla, which was transported from Mars on a meteorite, and so-named for the Egyptian town it landed upon, in 1911.

Unbeknownst to the people of that time Nakhla contained a secret that could advance the search for life outside our little third planet from the sun. Help had arrived in the form of a meteorite, which had broken loose from its deserted home planet (the work of another asteroid, no doubt) millions of years ago and then been carried all the way to Earth. This astounding turn of events granted recent scientists, at the University of Glasgow, a chance to analyse the physical properties of the Red Planet. Using a scanning electron microscope Lee’s team were able to separate minute traces of the gemstone opal from the meteorite. It was the first time that a shard of Mars had been proven to contain this familiar mineraloid.

Professor Martin Lee, lead author of the research paper published in the Meteoritics and Planetary Science, said: ‘the slice of Nakhla that we have is small, and the amount of fire opal we’ve found in it is even smaller, but our discovery of opal… confirms findings from NASA’s imaging and exploration of the Martian surface which appeared to show deposits of opal.’

Today it is popularly theorised that Nakhla opal was formed by the interaction of Martian water with silica. Through this finding NASA was able to glean an indication of where life might exist on Mars. On Earth, opals often form close to hot springs, and, since microbial life also thrives in such conditions, an opal could potentially preserve said microbes for millions of years. Therefore closer scrutiny of Martian opals could teach us much more about the Red Planet, including whether or not it was once host to life.