english Garnet : The January Birthstone - QP Jewellers Blog Skip to content
My Bag: 0 Item
There are no items in your shopping bag. 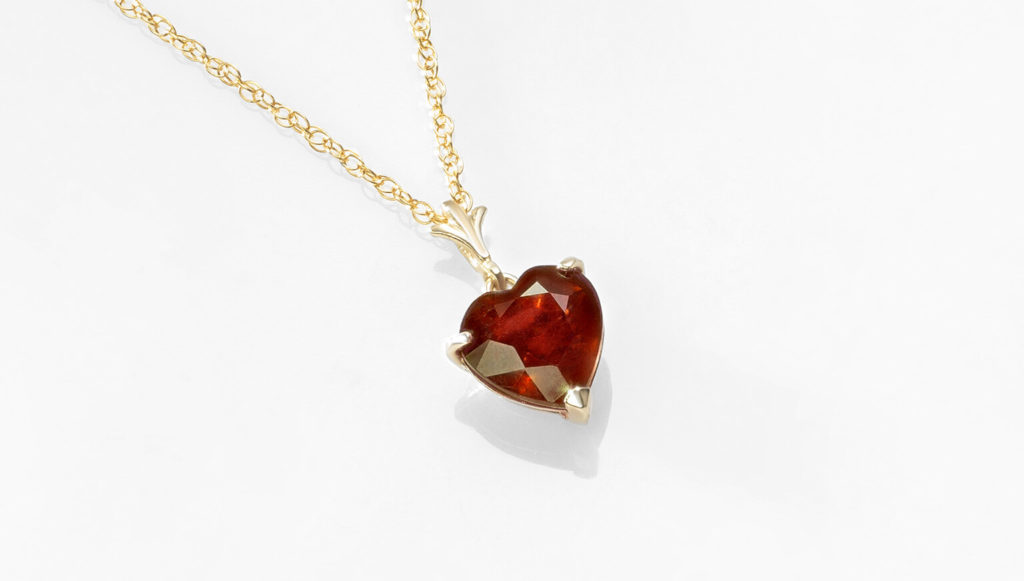 THE JANUARY BIRTHSTONE Garnet is best known for its deep red hues and its associations with love, friendship and self-empowerment.

Garnets use in jewellery settings can be traced back to as early as the bronze age. Thousands of years ago, red garnet amulets where adorned to the neck of Egyptian pharaohs and were entombed with their mummified bodies as a prized token for the afterlife.

In modern history, garnet is seen as the birthstone of January and a stone that celebrates the 2nd and 18th wedding anniversaries. Featuring a red fiery sparkle, garnet is a great sentimental gift for January birthdays and significant anniversaries.

Found in locations around the world in metamorphic, igneous and sedimentary rocks, the red gemstone is an extremely available and versatile stone. 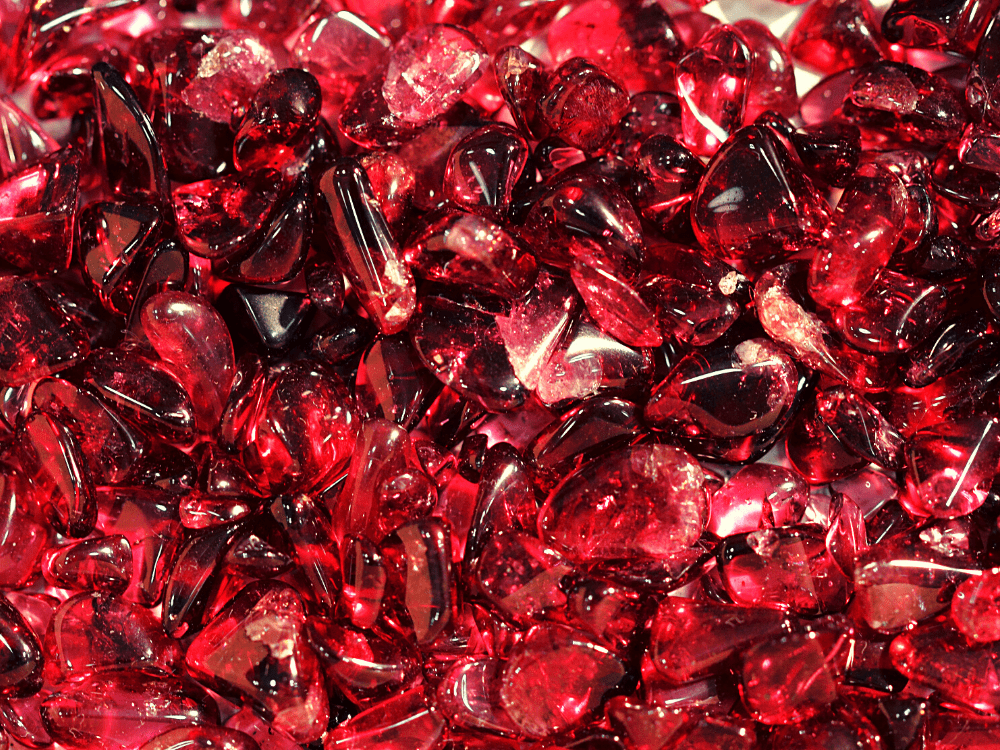 Shop the exclusive range of gorgeous Garnet jewellery by QP Jewellers, the perfect gift for a January birthday.