english Five Fun Films to Watch This Summer - QP Jewellers Blog Skip to content
My Bag: 0 Item
There are no items in your shopping bag. 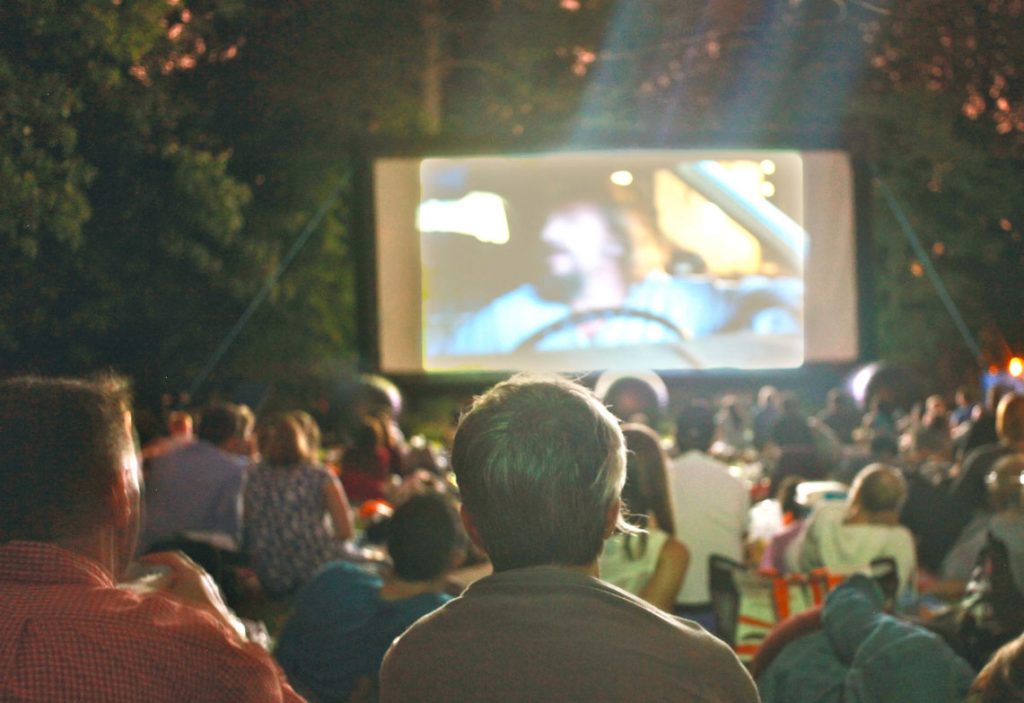 SO FAR THIS SUMMER we’ve seen countless moments that will go down in cinematic history. We watched the Avenger’s as they turned on each other, followed Deadpool down a crazy road of laughter and slaughter and braced ourselves as we heard that Finding Nemo and Independence Day were making a comeback. We’ve also seen several technological breakthroughs, like ‘The Jungle Book’, directed by Jon Favreau, who recently brought us that light-hearted, mouth-watering road movie, ‘Chef’. Not to mention the latest masterstroke from cinematic genius Steven Spielberg, who recently finished one of the greatest bedroom stories that was ever put to paper – ‘The BFG’.

Given that there has been so much going on, we thought we’d pay tribute to some of the films that we loved and a few that we’re looking forward to: ‘The Jungle Book’, released worldwide on April 5th, was created by Jon Favreau, based on the works of the English author, Rudyard Kipling. The film, much like the books, plays out like an intimate homage to India, the country where Kipling was born and spent six years of his childhood. The popular fable, in which wolf-reared Mowgli the feral ‘man-cub’ traverses huge swathe of treacherous jungle, searching for his own species, has been beautifully rendered in this live action reimagining, replete with photo-real CGI animals and fantastic mo-cap performances all round. On May 6th we were treated to a new breed of superhero movie: ‘Captain America: Civil War’. This time, the tight-knit Avengers unit was torn apart by a political Catch-22 situation, pitching the staunch, shield-wielding Captain America against everyone’s favourite high-flying, metal-clad rockstar, Ironman. This was the thirteenth film to stem from the Marvel Universe, boasting an all-star cast, from Scarlett Johansson to Robert Downey Jr., and one of the best, most intimately realised comic book storylines to date. That’s not even to mention the stunning visual effects, put together by 20 different studios in post production. Suffice it to say that this eleventh outing was a huge commercial success, as well as being critically-acclaimed, with an unusual five-star rating from Empire. If you’re like us and haven’t yet seen ‘The Nice Guys’ then it might be one to consider for the future. It was released on the 20th of May so we don’t have long. The reason we chose has to do with the hilarious trailers and clips we’ve glimpsed during interviews. It’s an edgy, noir buddy comedy written and directed by Shane Black and led by the unlikely double-team of Russell Crowe and Ryan Gosling. They play a pair of mismatched private eyes, scouring 1977 Los Angeles to find a missing girl. It looks a lot like the recent Pynchon adaptation, Inherent Vice, with a laidback, post-summer of love feel. From what we’ve heard so far it’s also been lauded by critics and frequently labelled as a ‘must-see’. It’s likely that you’ve already heard of ‘Finding Dory’ thanks to a not-so-funny clown fish and a certain film, with a similar title, that took us for an underwater adventure. Now, on June 17th, we’ll be returning to the big blue for a much-needed reunion with these colourful little critters. This animation is of the highest quality, with intricate detailing and vivid colouration, such as only the powerhouse Pixar could provide. The story continues from the escapades of ‘Finding Nemo’, only this time we follow the happy, amnesiac fish, Dory, as she searches for her parents. However, calamity ensues when Dory is netted and transported to an aquarium in California, forcing old favourites, Marlin and Nemo, to launch a daring rescue.

Finally, the one we’re most excited for, ‘The BFG’ will be striding onto screens worldwide on the 22nd of July. Prepare yourselves for fantasy adventure that redefines magic. Plucked from the vibrant pages of Roald Dahl’s beloved book, this fun-loving blockbuster is safe in the hands of the virtuoso, Steven Spielberg, with a screenplay that was nurtured by his old friend, Melissa Mathison (E.T.), who sadly died during production – making this her final film credit. When asked to comment on the loss of his friend, Spielberg said that she was in every frame and so he didn’t feel as though she’d truly left him yet. On a lighter note, we can look forward to the infinitely sensitive Mark Rylance as that eponymous, gentle giant, seen bounding madly across vast, arid stretches of Giant Country and slinks into unlit cities, blowing dreams through the windows of sleeping children.