english Discover The History Of Amethyst - QP Jewellers Blog Skip to content
My Bag: 0 Item
There are no items in your shopping bag. 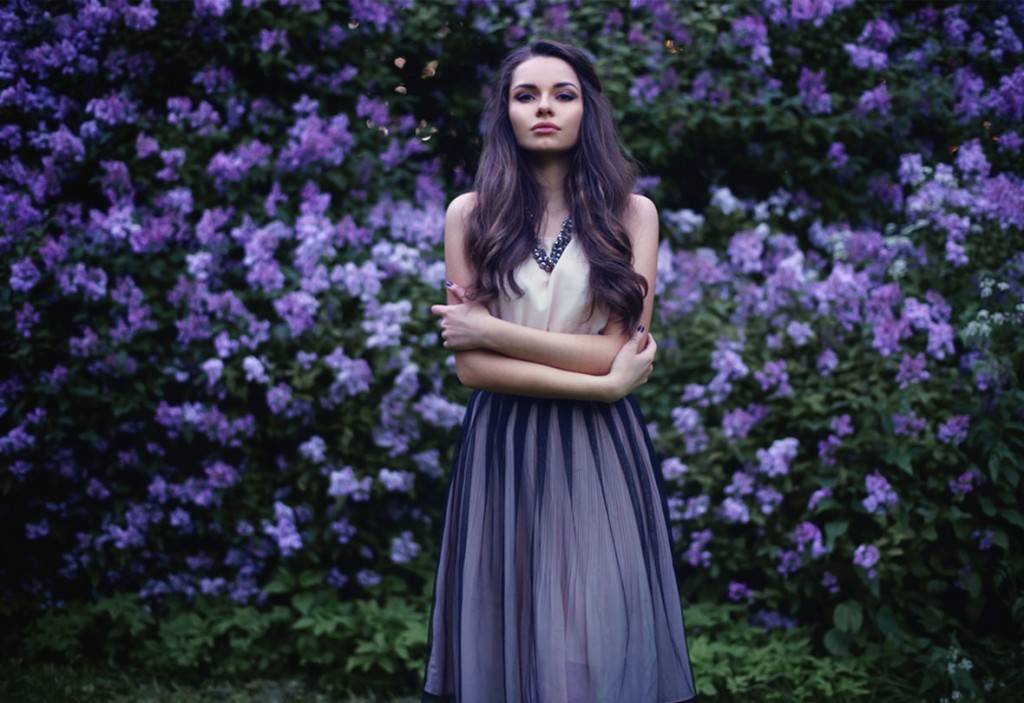 Discover The History Of Amethyst

AMETHYST IS UNDOUBTEDLY one of the most coveted members of the Quartz family. In its natural crystform it seems to protrude from Geodes like the colourful spikes of a porcupine. If you were to detach it from the rock and look closely at its surface you’d surely see how the body colour included a faint lavender centre fringed with dark purple. Further scrutiny would then yield it’s finer and more beautiful minutiae. In many ways Amethyst is one of those gemstones that just keep on giving.

To say that Amethyst is steeped in history would be a gross understatement – the stone’s constituent materials can be traced as far back as the Neolithic period (4000BC). Since then it has become, as with most other gemstones, a refined symbol of royalty, doubling as a mark of piety and celibacy, having featured in rings worn by representatives of the Catholic Church throughout the Middle Ages.

Of course there is a long list of stories that’s been compiled over the years to help characterise this stone, although our favourite has to do with fusty lords pouring water into wine-coloured goblets made of Amethyst. Apparently they did this to disguise their water and make it seem as though they were involved in the revelry, while at the same time keeping a vigilant, sober eye on their guests. We have to admit it’s one of the most risible uses for a gemstone we’ve discovered hitherto.